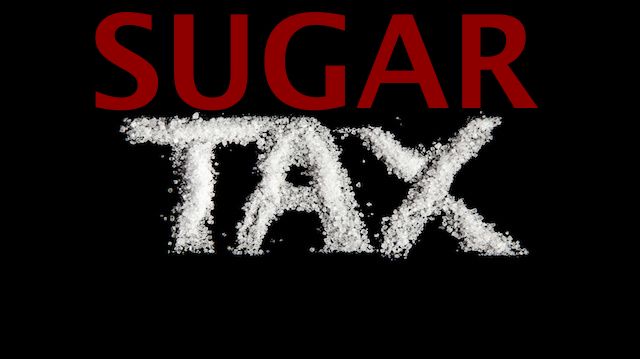 Obesity is on the rise in many nations around the world, and we all know by now that sugar is a major culprit. This year, more and more nations are joining the public health battle against sugar by implementing taxation on sugary products.

Not only is sugar a factor in obesity, it has also been linked to cardiovascular disease, depression, diabetes, digestive disturbances, skin problems, certain cancers, and more. Furthermore, sugar has been found to be highly addictive.

One major issue is that the food industry aggressively markets sugary products to children. Children who eat too much sugar suffer the same health issues as adults, and becoming addicted to sugar early on can set a dangerously unhealthy precedent for the rest of that child’s life. Dr. Alison Tedstone, director of Diet & Obesity at Public Health England, an executive agency of the Department of Health in the U.K, had this to say about sugar consumption among children:

“Children are having too much sugar, three times the maximum recommended amount. This can lead to painful tooth decay, weight gain and obesity, which can also affect children’s wellbeing as they are more likely to be bullied, have low self-esteem and miss school.”

Needless to say, something must be done.

Supporters of the tax hope that an increase in the price of sugary foods and beverages will discourage people from buying them. This, they suggest, will promote healthier choices.

Currently, there are a number of Scandinavian countries with sugar taxes in place. In 2012, Hungary and France adopted sugar taxes, while Mexico accompanied them in 2014. In 2015, Barbados, Chile, and Dominica implemented sugar taxes, and in January of this year, Belgium joined the list.

In the United States, the City of Berkeley, California passed a city-wide sugar tax in late 2014. The city levied a tax of one cent per ounce on sugary beverages. According to the San Jose Mercury News, in May 2015, which was the first month of taxation, Berkeley brought in $116,000. Councilman Laurie Capitelli projected that the city would bring in $1.2 million in the first year. This decision by the City of Berkeley has the potential to influence other cities in the U.S., as well as state governments. And while governments will of course benefit from an increase in revenue, the main motivation is one of health.

This year, Indonesia, India, and the Philippines are considering sugar taxes. The issue is also being discussed in Britain — although the future of a British sugar tax is still uncertain.

Since Mexico’s implementation of a sugar tax, the nation has seen a pretty significant decrease in soft drink consumption. The most recent statistics say that soda sales are down 12 percent per month as a result of the tax. In Mexico, 70 percent of adults and 34 percent of children are considered overweight or obese, so the dipping soda sales are definitely good news.

According to the National Institute of Public Health of Mexico:

“The implementation of this tax in Mexico as a measure to prevent obesity and diabetes has positioned our country internationally as a leader in public health.” 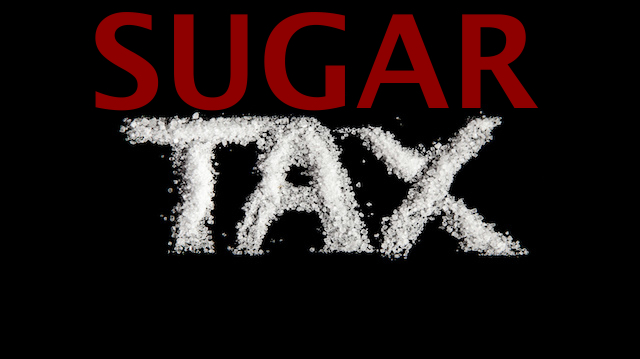 We certainly do hope that obesity and diabetes rates drop — in Mexico, and throughout the world. However, some health experts are not convinced that a tax on sugar is enough to bring about significant change.

Professor Tom Sanders of King’s College London, for example, has stated that the decline of soda sales in Mexico is merely, “a drop in the caloric ocean.” Perhaps, but greater declines may still be seen, especially as the dangers of soda are becoming increasingly well known.

Do you think a tax on sugary foods and beverages will discourage people from buying them? Tell us what you think!