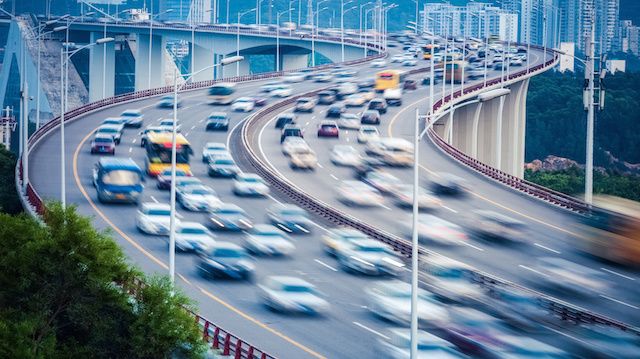 You do it almost mindlessly, on autopilot: get up, shower, get dressed, get in the car and start driving to work. While this daily activity might seem like a harmless, if annoying necessity, here is your wake-up call: your commute is taking years off your life.

While this might sound overdramatic, multiple studies have made a strong case for this statement. Initially, older studies simply pointed out a link between time spent in the car and risk of cardiovascular death. More recently, researchers in North America and Europe have made similar findings, showing that daily commuters suffer in many ways:

A Swedish study from Lund University surveyed commuters and found that, as commuting times increased, so did health complaints, like exhaustion, stress, lack of sleep and sick days spent at home.

There were also a number of effects on mental well-being, such as a higher risk of depression and anxiety and a feeling of social isolation. This isn’t surprising when you consider that more than 75 percent of commuters make the trip alone in their vehicle. These are damaging conditions for humans — we are social animals after all. When we are withdrawn from community, quality of life and even life expectancy is reduced.

If you are thinking that these results are limited to those driving an hour or more each way, unfortunately that is not the case. A 2012 study published in the American Journal of Preventive Medicine reported that health effects were seen in those driving more than just 10 miles.

Road rage has been cited as a major contributor to the unhealthy atmosphere of driving. Being stuck in traffic is a frustrating and anxiety-inducing experience for everyone aside from the most Zen individuals. There is a cycle of impatience, resentment and anger which easily spirals out of control when we are driving. 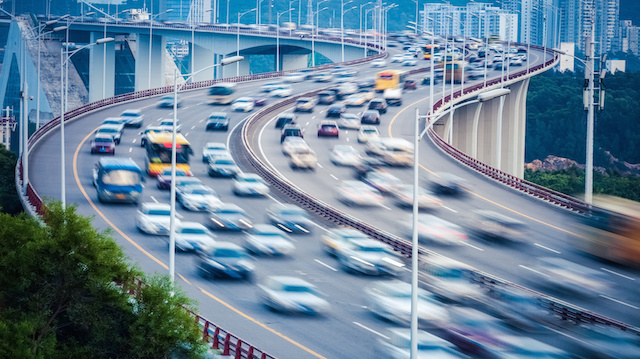 Many of us adopt an aggressive, belligerent persona when we are driving, and become combative and competitive. While this mechanism has been important for survival throughout human history, commuting puts it in overdrive. People in this frame of mind are shown to have higher blood pressure and a greater risk of death as a result of a cardiovascular event.

Add to this the anxiety induced by your cellphone beeping and chiming with notifications of emails, text messages and calendar reminders, and you’re looking at a really toxic recipe.

Men and women in suits and uniforms aren’t the only ones spending hours on the road. Many suburban parents spend a significant amount of time in the car every day ferrying children to school, extracurricular activities and organized playdates.

The time outside of school hours used to be spent socializing, playing outside, eating home-cooked food together, and getting well-needed downtime. This has now been replaced with a microwaved meal in a minivan on the way to music lessons. No wonder we feel like we are always on the go and flying by the seat of our pants.

This ultra-structured schedule and hours spent “commuting” is damaging for both the parents and the children. Studies have found that suburban sprawl is to blame for this modern lifestyle, which contributes to lower exercise levels and the rise of obesity.

It’s clear that a life setup with long distances between the places where we live, work and play on a daily basis becomes a sentence for spending health-destroying time in the car. So where is all of this going?

Luckily there is a resurgent trend toward walkable neighborhoods, as well as growing numbers of bike lanes being added to downtown areas. You can engage in this healthier movement by making the effort to plan your daily routines around walking and biking together with colleagues, friends and family. The time spent moving between locations can become physical activity and social time.

If you must commute in a car, practice emotional check-in techniques to keep your stress response from spiraling out of control. Calming self-talk can keep things in perspective, and deep breathing can shut down the rush of cortisol and blood pressure.

Don’t let your commute keep “killing you softly” — take gradual steps toward a more conscious, enjoyable and health-supporting lifestyle. Read more about up-and-coming workout trends to get you moving.